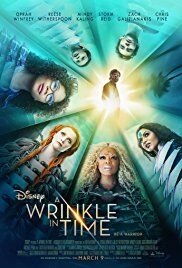 4 Reasons To See "A Wrinkle In Time" (and 1 Disappointment)

Here are five things we learned: four reasons to be excited about this new major blockbuster, and one disappointment to prepare for (especially for fans of Madeleine L'Engle’s beloved book)...

Motion Picture Coming Based on MercyMe’s “I Can Only Imagine”

Coming to theaters March 16th, 2018 - a motion picture based on MercyMe’s blockbuster hit, “I Can Only Imagine”. 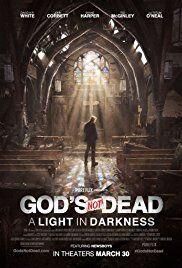 "God’s Not Dead: A Light in Darkness" Sneak Peek

Get a sneak peek at the third and latest installment of the God's Not Dead motion picture series!  We have the movie trailer right here! 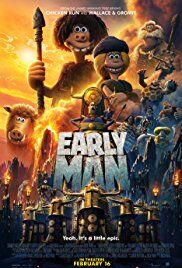 This is just a wacky tale about a cave-kid who tries to slow the wheels of progress and save his tribe and home. You might squint and see a light environmental message, I suppose. But that's as heady as anything gets here. 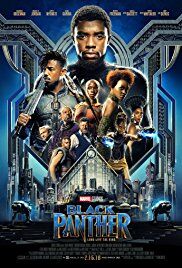 Most Marvel movies make a mint upon release, and this one will be no different. But the buzz surrounding Black Panther has hit a whole different level. It's the first blockbuster superhero movie not only to star a black hero, but a predominantly black cast as well. 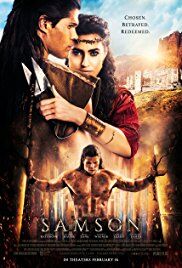 The "Samson" Movie: God Wants to Give You His Strength 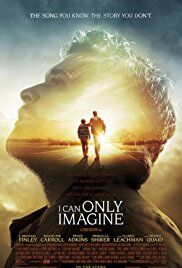 Dennis Quaid Shares His Role In "I Can Only Imagine"

Movie icon Dennis Quaid stars in the new movie, based on the MercyMe song, "I Can Only Imagine."

Dennis talks about the movie, the character he plays, and the importance of faith in the life of his real-life counterpart he plays in the movie. 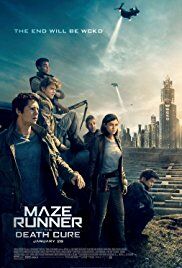 Though most young adult movie series tend to flame out before their final chapter, Maze Runner: The Death Cure has just enough momentum to keep audiences entertained while it ties up loose ends. It may not satisfy every fan, but this final film still gives the franchise a welcome sendoff. 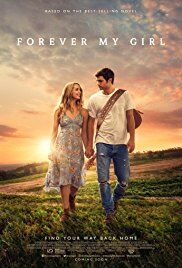 "Forever My Girl" is a Pleasant Sunday Stroll in the Country

A touching blend of A Walk to Remember and Country Strong, Forever My Girl is the heartwarming film that we all need to kick off 2018. A sequel that's even better than the original. As sweet as marmalade, Paddington 2 is a welcome antidote to the daily news (real or fake). In Paddington's world, a kindhearted bear can always find the good in people. We can't live there but it sure is a nice place to visit. 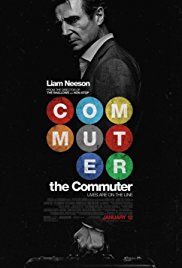 "The Commuter" Will Work from Home or the Multiplex

Another Liam Neeson thriller involving threatened family members, The Commuter could have been tired and shopworn. Instead, it feels, if not fresh, sometimes surprising, and it's vigorous enough to satisfy most action and mystery fans. 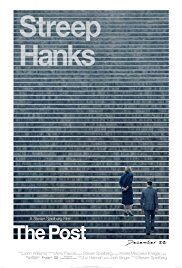 "The Post" Speaks Boldly to Current Events with Its 1971 Storyline

Though there is nothing glitzy or jaw-dropping about Steven Spielberg's Oscar-season offering, the story resonates. Two stellar leads, a strong supporting cast, and eerily relevant subject matter warrant The Post strong consideration for your family. 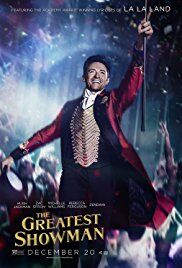 "The Greatest Showman" is a Cotton-Candy, Toe-Tapping Spectacle

A musical spectacle the founder of "the greatest show on earth" would appreciate—especially since it whitewashes much of his life story. P.T. Barnum (Hugh Jackman) and his rags-to-riches story set to music will charm most in this family-friendly extravaganza. 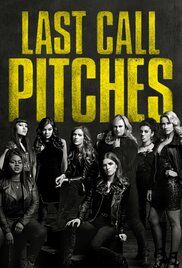 This third franchise entry doesn't veer far from the formula that established Pitch Perfect as a female-driven phenomenon. But while it can still wring humor out of a familiar premise, it's all beginning to feel a little out of (auto)tune. 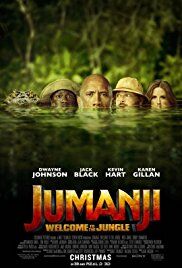 A fun bit of fluff to enjoy over the holidays. Jumanji: Welcome to the Jungle has plenty of laughs and enough adventure to keep things interesting. The comedy is broad but mostly family-friendly and the bankable stars are fun to watch. 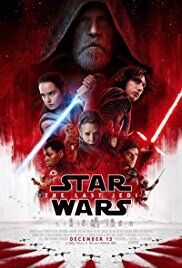 "Star Wars: The Last Jedi" is New Hope to a Venerable Brand

It shouldn't surprise us that not everything in The Last Jedi holds together. (Unlike, say, the Millennium Falcon.) The movie has so many moving parts that, at times, it can swing a bit off balance. And, naturally, it has the same content problems that almost every Star Wars film has: Its muddy spirituality; its rare-but-still-there language issues; its massive casualty count.

But for fans of the franchise, this film hits home where it matters most. 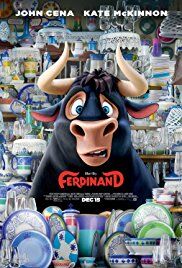 "Ferdinand" Light on Its Feet without Side-Stepping Real Consequences

Lighthearted on the surface, Ferdinand tells a familiar story of triumph while navigating some darker elements. Although this animated kids flick doesn't break new ground, it should prove diverting for younger viewers. 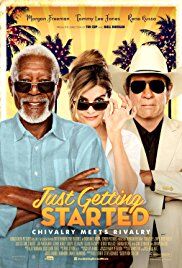 "Just Getting Started" Should Quit While It's Behind

An appalling waste of two fantastic actors, this dismal comedy putters through its worn-out storyline before reaching a predictably dull conclusion. At its best, Just Getting Started is a boring way to pass two hours. At its worst, it's downright painful. 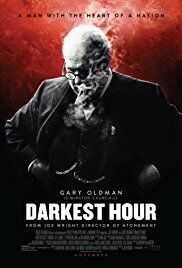 Gary Oldman is a likely Oscar contender with his portrayal of Winston Churchill. Plagued by public failures and private doubts, Churchill faces an uphill battle—not his last, but one of the fiercest. Political intrigue abounds in this true story of how WWII almost had a very different ending. 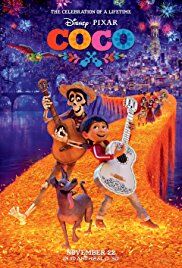 Though not a sequel to one of the studio's earlier hits, Pixar's Coco feels like a retread. Colorful and musically buoyant at times, the film nevertheless has a too-familiar story arc—not to mention a rather creepy premise.