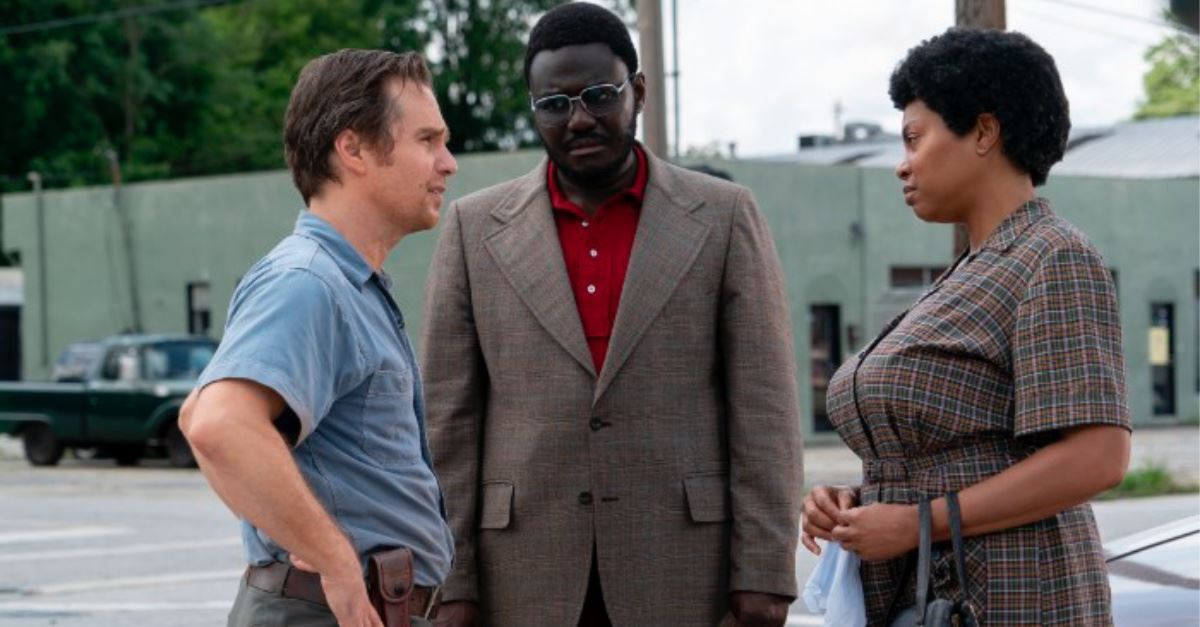 But in a new film, The Best of Enemies, they are forced to work together to find common ground. Crazy? On paper – yes.

But as moviegoers discover in the new PG-13 film, anything is possible when God is involved.

The Best of Enemies tells the true story of the unlikely bond formed between Atwater and Ellis in 1971 after a black public school is damaged by fire, forcing the city of Durham, N.C., to find new space for the students. Many citizens say the answer is integration, but Ellis and his side are staunchly opposed.

Trying to solve the problem, a judge orders the city to undergo a charrette – the name for a forum in which two sides come together to try and solve problems. Charrette organizer Bill Riddick chooses Ann and C.P. to represent their respective sides.

The film earns its PG-13 rating with strong language, including multiple n-words. But it has a strong spiritual theme, too.

Here are four biblical lessons from The Best of Enemies: 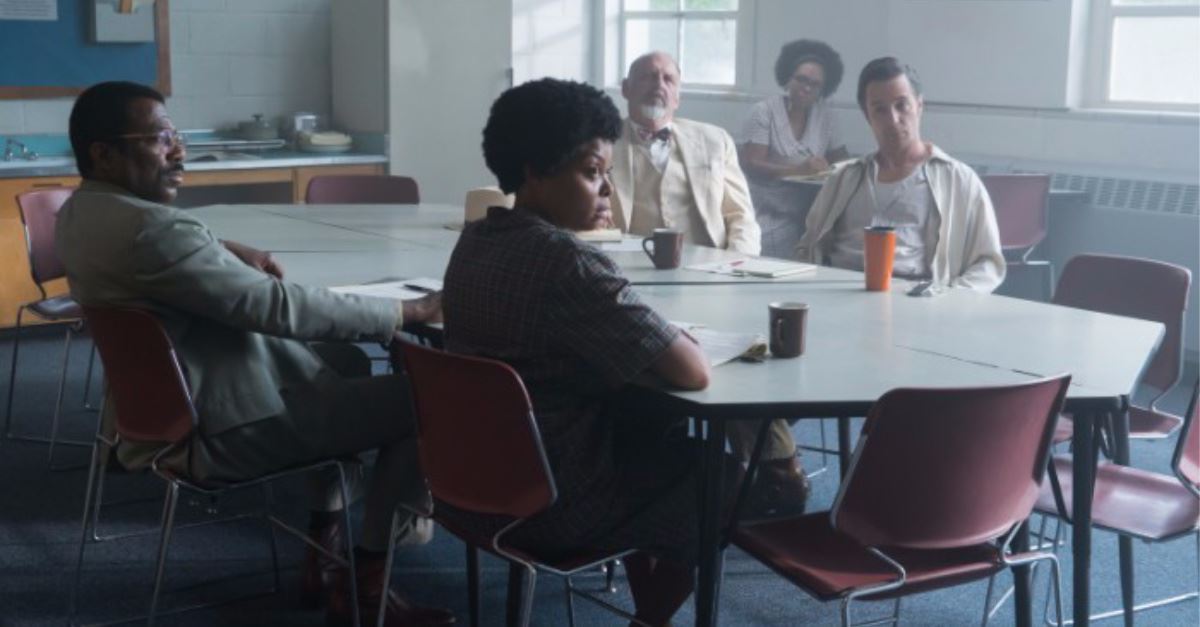 Ann Atwater is a civil rights activist who has no incentive to be kind to the leader of the KKK. C.P. hates her and, by the standards of the world, she should hate him back. But in The Best of Enemies, Ann goes out of her way to help C.P.’s son, who is mentally challenged, institutionalized and sharing a room. C.P can’t afford a private room, so Ann – without telling C.P. – calls a friend and has the boy moved to a room by himself.

The real-life Bill Riddick told Crosswalk the scene is based on a real-life event. “That really happened,” Riddick said. “She did that out of the goodness of her heart. I think that was a critical part of them accepting each other.” It’s a scene that is grounded in Jesus’ own words: “Love your enemies, do good to those who hate you” (Luke 6:26).

2. The Impossible Is Possible 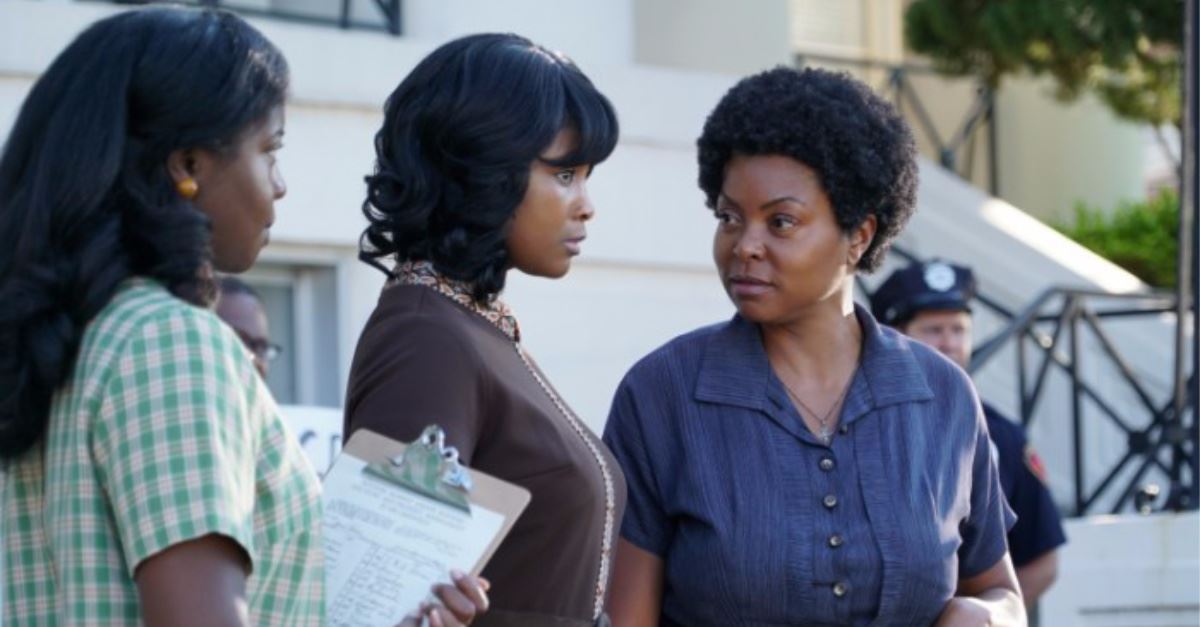 A story about an outspoken civil rights leader becoming friends with a KKK leader doesn’t seem grounded in reality. It seems like the stuff of, well, movies. But the story really happened, as Riddick can attest. Yet even he was pessimistic at the outset. Their goal was to reach an agreement on school integration. “I was very doubtful [it could work,] he told Crosswalk. “To be very honest with you, I didn’t like either one of them. Obviously, I don't have any love for the Klan. And I thought Ann was so radical. … She spoke a lot of times without thinking about the impact [her words were] going to have on people she was talking to.”

The Bible, of course, is full of stories of God doing the impossible. The Israelites crossed the Red Sea. A big fish swallowed Jonah. Jesus rose from the dead. A civil rights activist befriending a KKK leader is just the latest example. 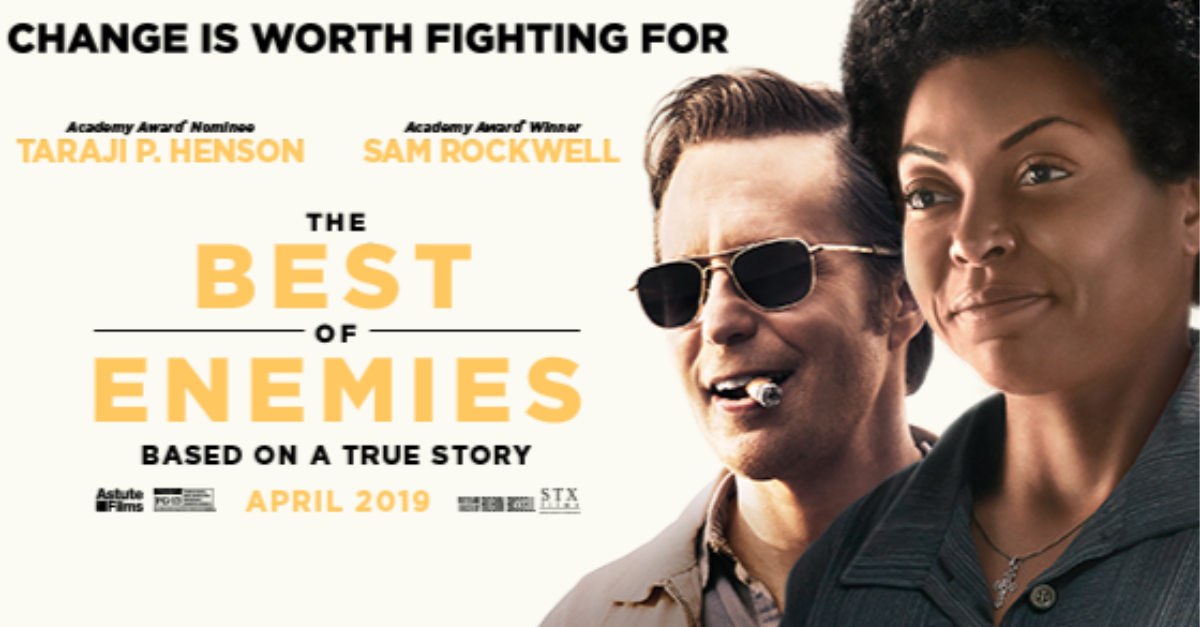 Ann and C.P. represented their respective sides as part of a court-ordered charrette. It was comprised of six white citizens and six black citizens. At the end of a 10-day period, they would vote.

Each side had preconceptions about the other that crumbled as they ate together, met together and got to known one another. C.P. was impacted by Ann’s good deeds and – as the film shows – by watching her sing Gospel songs. He also realized they shared similar struggles in life.

Relationships are necessary in order to change the world and in order to spread God’s Word. Jesus built relationships. The New Testament church did, too (Romans 12:10, Ephesians 4:29, Colossians 3:13). Yes, it’s possible to influence someone without a relationship, but it’s far more difficult.

4. Righteous Deeds May Lead to Suffering 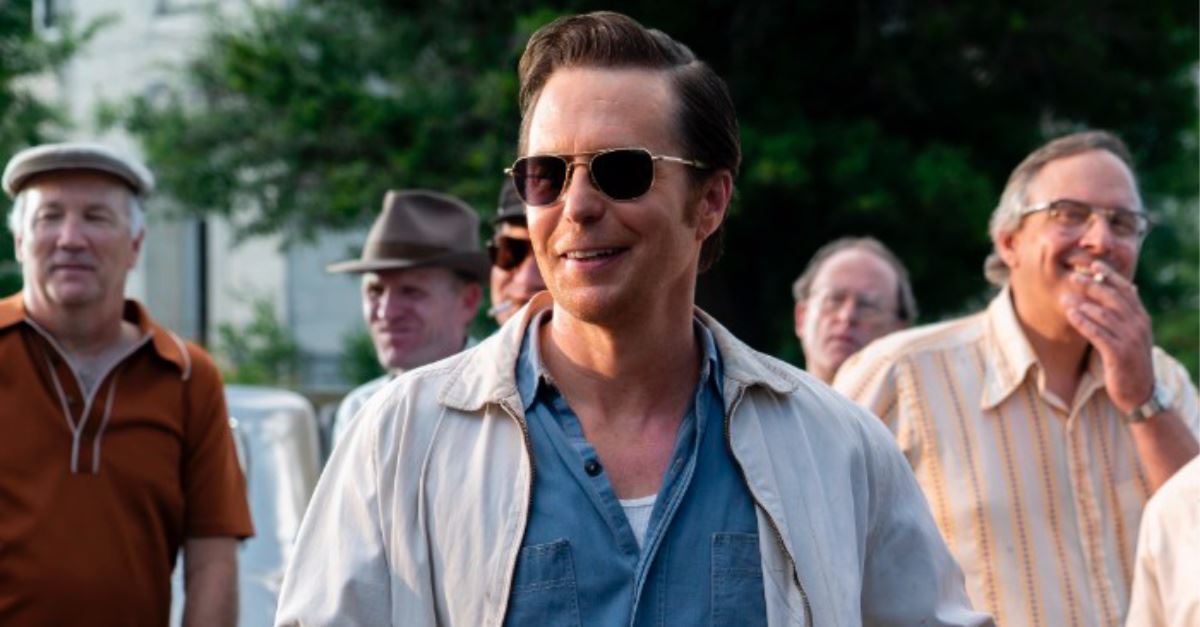 C.P. landed on the right side of history, but he lost a lot of friends along the way, too, as the movie shows. That’s not surprising. Jesus warned us we would be persecuted for righteousness (Matthew 5:10, 1 Peter 3:4). But Jesus also said we would be blessed. The film shows that, too.

The movie is being released as society, once again, is experiencing deep divides. Riddick believes everyone can learn from it.

“I hope everybody who sees this film would take just a moment and look in the mirror at themselves and try to discover your own biases and try to look at how you can become a better person that would move this country ahead from its present state,” he told Crosswalk. “[I hope] everybody would take a minute and say, how am I contributing to this mess?”

This content first appeared on Crosswalk.com and is used here with permission. To view the original visit: https://www.crosswalk.com/culture/features/4-biblical-lessons-from-the-best-of-enemies.html