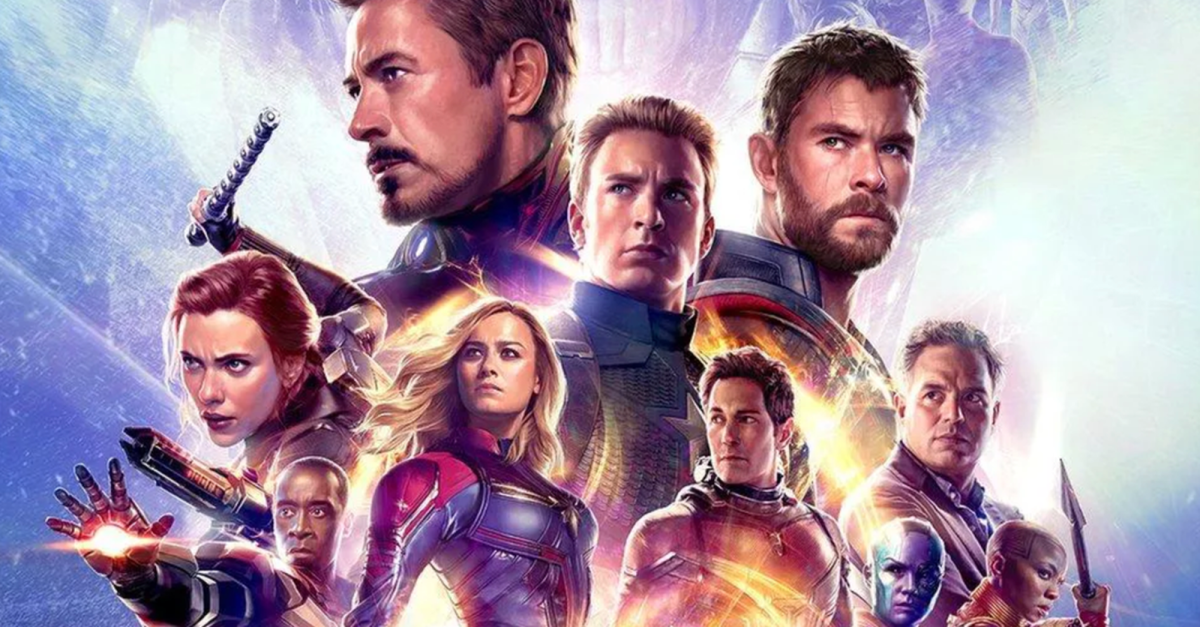 The only thing worse than reading spoilers for a Marvel movie is taking your children to one and then realizing you should have left them at home.

Never fear. This review for Avengers: Endgame(PG-13) contains no minor spoilers, no moderate spoilers and definitely no major spoilers. It is spoiler-free, giving you the information you need to make an informed choice without ruining the plot.

Here, then, are seven spoiler-free things parents should know about Endgame: 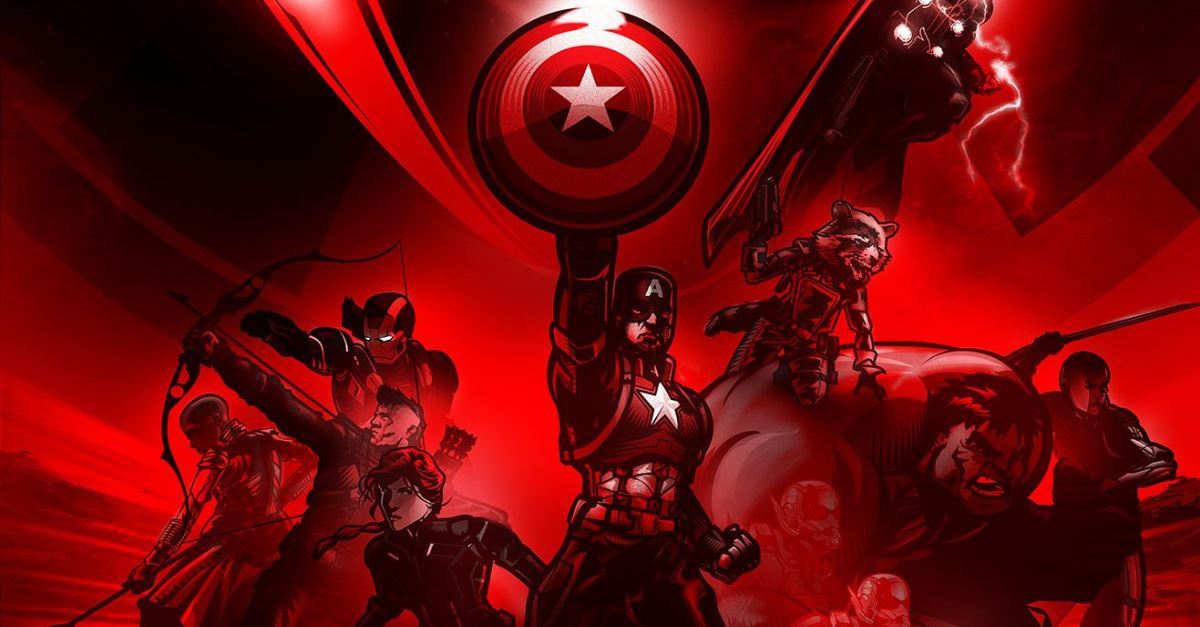 It’s among the longest movies of the modern era. Braveheart (three hours, two minutes) was about this long. All films in The Lord of The Rings trilogy were, too. Most films, though, last about 90 minutes. This one is twice that length. 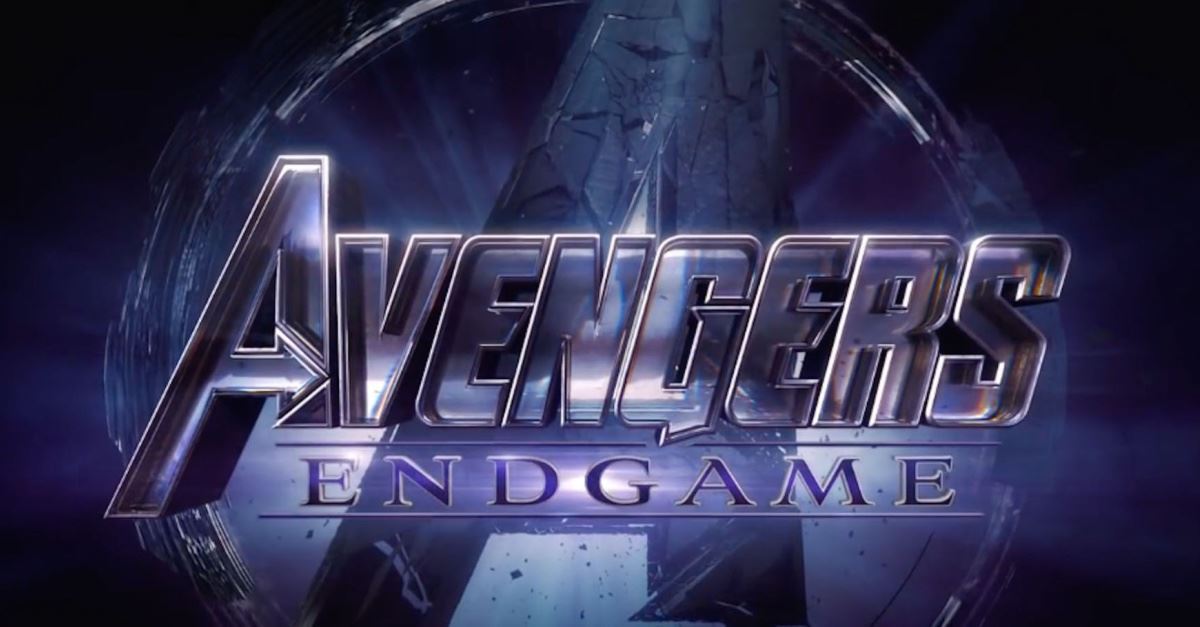 Endgame is the 22nd film in the Marvel Cinematic University and ranks near the top on my list. It is a fitting end to the Avengers story and – in my opinion – better than its predecessor, Infinity War.

Of course, it’s also a cultural event. Fans in my theaters applauded at least five times – a rarity for any film.

It is expected to break multiple box office records. Consider purchasing tickets before you go. 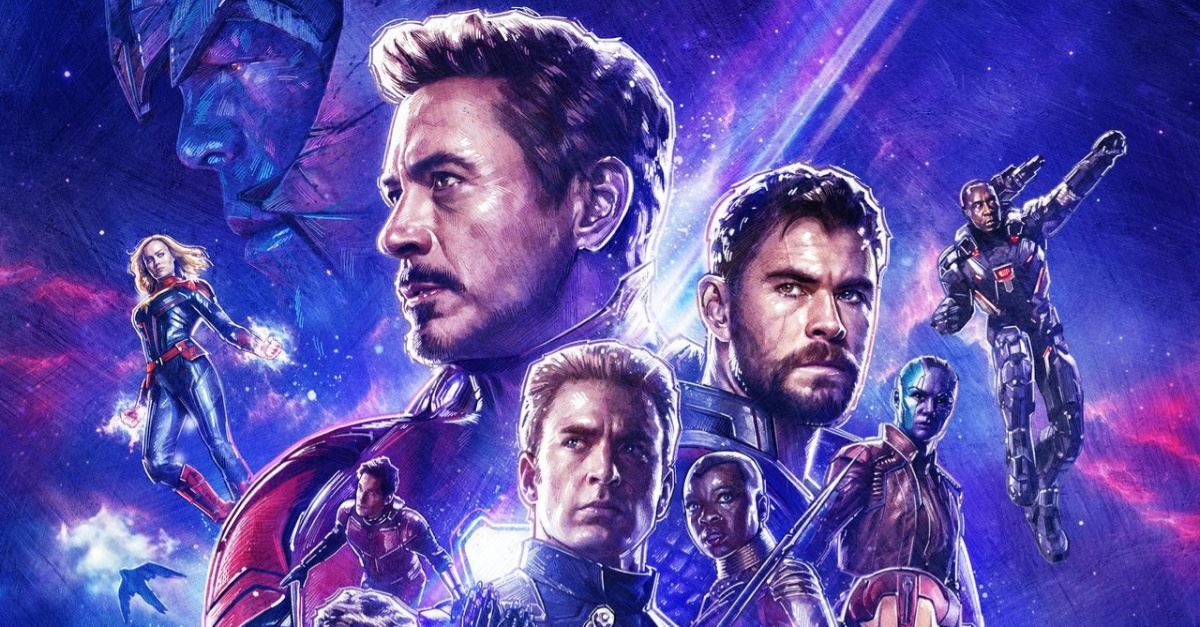 This is what most parents want to know. Is it OK for children?

Endgame is less violent and less disturbing than Black Panther and slightly less violent than Infinity War. But it’s still PG-13-worthy. We see a character get his arm and then his head chopped off. (It’s somewhat off-screen and mostly bloodless.) We watch a sword fight where someone gets his throat slashed. (We see blood on his neck.) We see a gun fight. We see missiles blow up a building. The film has the typical battle-royal fight scene, too.

Endgame contains no explicit sexuality, however, there is one group therapy session where a gay character (not one of the Avengers) talks for a minute about how he and another man are trying to start dating after having lost partners. This is encouraged by one of our major characters. There is also an ongoing joke about how Captain America's backside looks in his suit, leading to talk about him having "America's a-$." 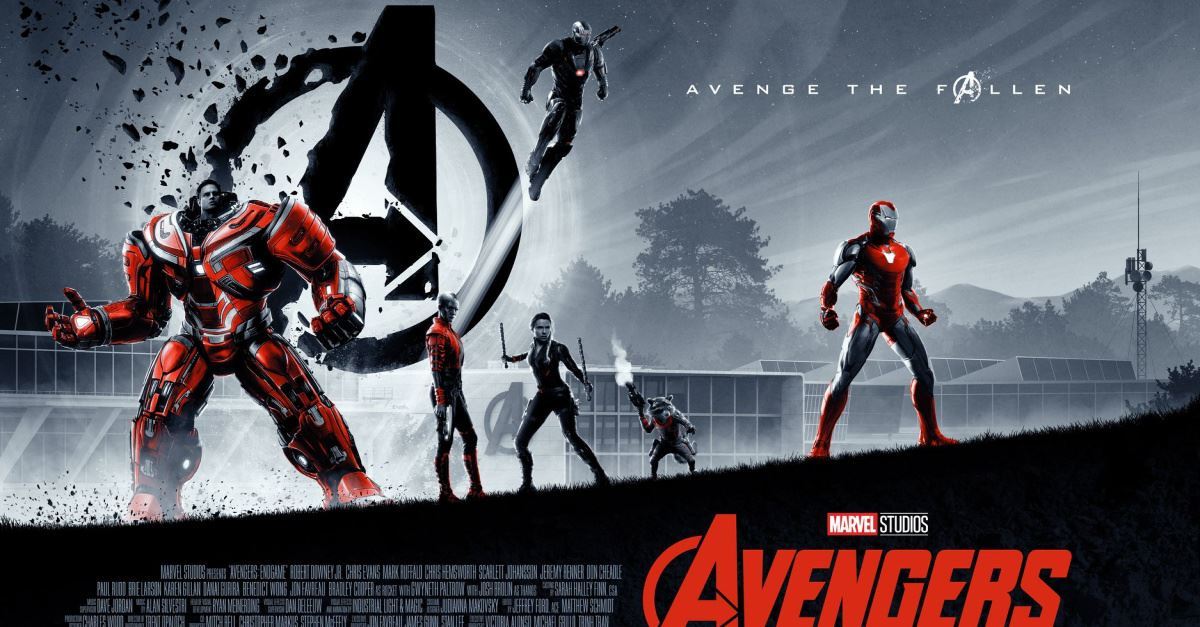 Endgame picks up where Infinity War ended. Here is a quick recap: The evil ogre Thanos acquired the universe’s six infinity stones at the end of Infinity War, giving him God-like powers and allowing him to destroy half the universe’s population. (He said the universe didn’t have enough resources to support everyone.) This resulted in many of our heroes, including Spider-Man, perishing. I never read reviews or stories about blockbusters before watching them. I enjoy surprises, and Endgame has several that will leave moviegoers talking on the ride home.

Some are big surprises, some are small surprises, and some even may leave you teary-eyed. (OK, I admit, I shed one or two.)

6. It Has Tie-Ins with McDonald’s and Coke 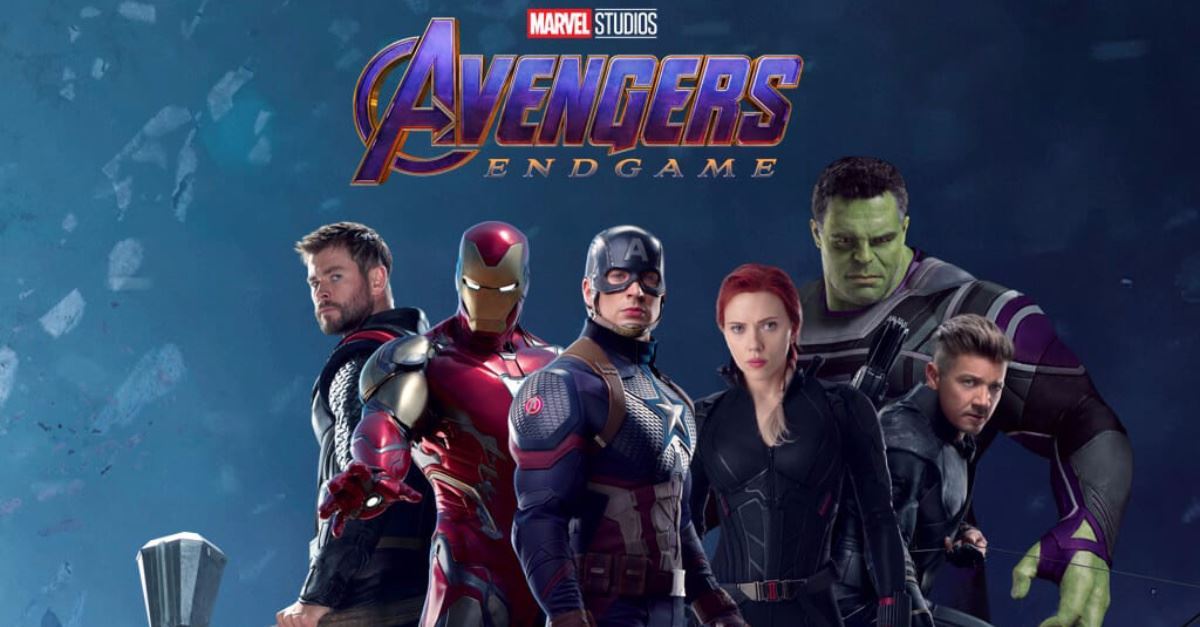 Get ready for Endgame-themed cereal boxes and Coke products. And prepare yourself for Endgame-themed Happy Meals. Such tie-ins aimed at young children leave me torn. On one hand, why are we promoting a PG-13 film to 3-year-olds? On the other hand, the toys are indeed age-appropriate, and mom and dad can just tell the kids, “That movie’s not OK for you.”

7. It Contains No Post-Credit Scene

It doesn’t contain a mid-credit scene, either. That’s good news, because at the end of a three-hour sit-a-thon, most moviegoers are ready to leave.

Still, Marvel fans will enjoy the first third of the credits, which showcases each character with a brief stand-alone tribute. It’s a fitting end to a cultural phenomenon that’s lasted more than a decade.

Entertainment rating: 4 out of 5 stars.

Family-friendly rating:2.5 out of 5 stars.

Rated PG-13 for violence/disturbing images and some strong language.

This content first appeared on Crosswalk.com and is used here with permission. To view the original visit: https://www.crosswalk.com/culture/features/spoiler-free-things-parents-should-know-about-avengers-endgame.html