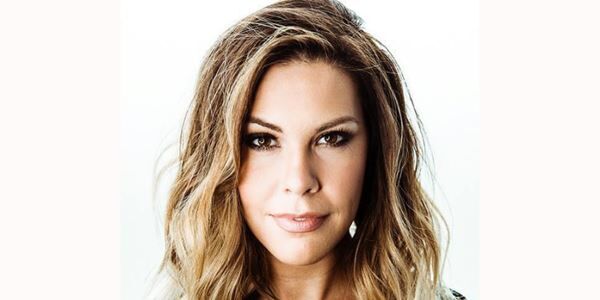 The singer who has given us "Into the Sea (It's Gonna Be Okay)" and "Look What You've Done" searched the world for meaning and truth; ending up having a dream career that ultimately left her hopeless and empty.  Hear Tasha Layton, as she sat down with CCM Magazine, to share her story of how that brought her back to her roots of faith and music. 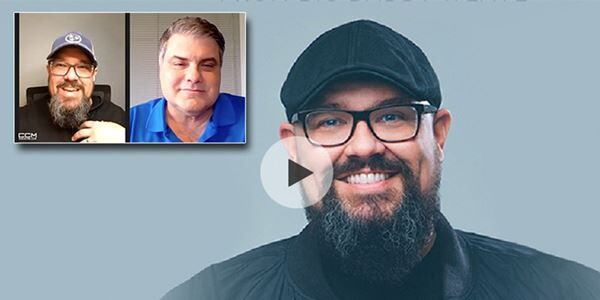 Mike Weaver of Big Daddy Weave checked in with CCM Magazine to talk candidly about the passing of his brother and band bassist Jay Weaver - and how the band is honoring Jay at the shows. Jay passed away from COVID complications earlier this year.

In the few years since Jordan Feliz moved to Nashville, he’s become a Christian music mainstay. 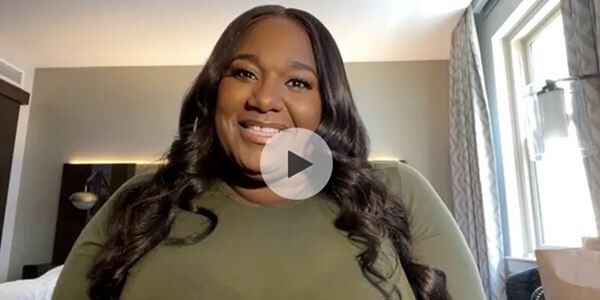 A Conversation with Naomi Raine of Maverick City Music

CCM Magazine caught up with singer Naomi Raine of Maverick City Music to chat about her new solo album, her battle with mental health, what it's like performing and touring with Gospel legend Kirk Franklin, and more! 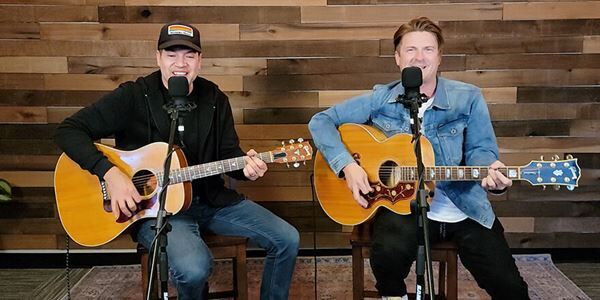 After a hiatus, The Afters returns with a catchy new hit, "Say Goodbye (Say Hello)".  The band stopped by the CCM Magazine studios to give us a special acoustic performance of the song! 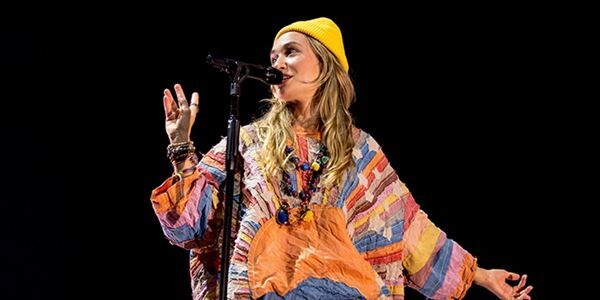 Lauren Daigle is back! After a pandemic pause, two-time GRAMMY Award winner and multi-platinum selling artist resumed the Lauren Daigle World Tour in September.
Get a taste of Lauren's Scope Arena show in Norfolk, Virginia, taken by CCM Magazine photographer Annette Holloway.  It's like you were there! 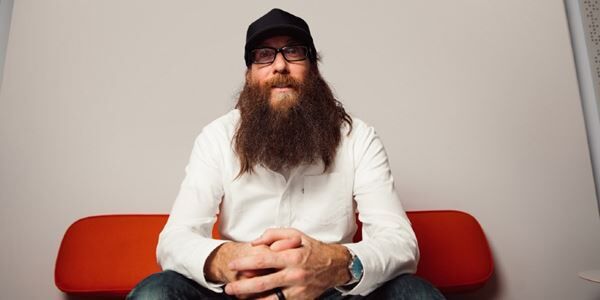 Crowder has just released a deluxe version of one of his biggest albums to date.  How do you improve on THAT?  CCM Magazine checked in with Crowder from the ‘Hits Deep Tour‘ to talk about the new deluxe edition of his ‘Milk & Honey‘ album, touring with TobyMac, People Magazine naming his house the ‘Ugliest House in Atlanta,’ and more! 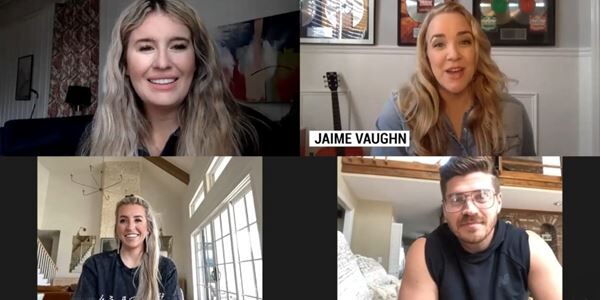 CCM Magazine Sits Down with CAIN

CCM Magazine had a chance to check in with family trio CAIN about the success of their current radio single, 'Rise Up (Lazarus)', talk about their new upcoming album release, the process of their songwriting, and more! 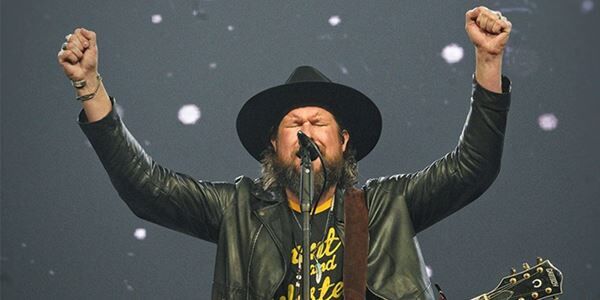 Xtreme Winter returned to the Smoky Mountains of Gatlinburg, TN, featuring featured Skillet, Zach Williams, Andy Mineo and We The Kingdom.  CCM Magazine was on the scene to capture these amazing photos of the event!

Before you unwrap the candy cane or sip on that peppermint mocha, you might want to first consider the palette.  Behold, the Christmas album from Lauren Daigle, brings influences from New Orleans' Bourbon Street to bring a Christmas album that, in many respects, is totally unconventional.  What does Lauren say about the album? 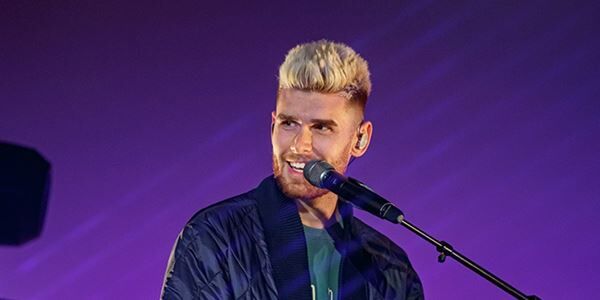 CCM Magazine caught some great shots of Colton Dixon (who gave us the songs "Miracles" and "More of You") recently during his Richmond, VA concert.  Check them out! 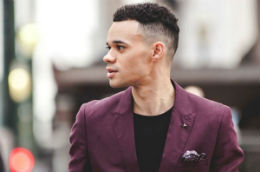 Tauren Wells — Learning How to Rest

For Wells, the accolades and opportunities are nothing more (or less) than God’s gifts to him and his family—opportunities that arrived in hands that remain open. He’s not about to close them now.

From the latest issue of CCM Magazine! 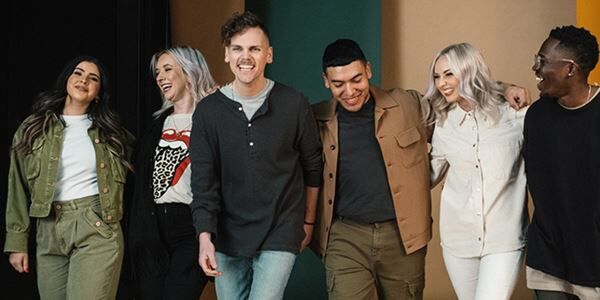 Getting To Know You: Elevation Worship

Recently, the GRAMMY nominated worship team released its 11th career project, Graves Into Gardens.  CCM Magazine sat down with members of Elevation Worship to get to know a little more about the group and their success. 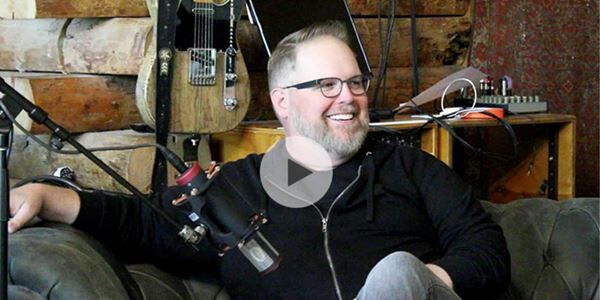 A Conversation with MercyMe - A CCM Magazine Exclusive

inhale (exhale), the new album from MercyMe is now available! CCM Magazine recently sat down with the band - in the very same room the album was recorded in - to talk about the production process, their favorite tracks and more.

Jeremy Camp — The Art of Following

Having created a gold-selling discography highlighted by number-one radio hits, Jeremy Camp’s straight-ahead evangelical pop/ rock has earned him a consistent listening ear from millions of fans across the world for over twelve years. But in 2013, Jeremy Camp — an industry mainstay at the top of his game — considered calling it quits.

From the latest issue of the free, digital edition CCM Magazine! 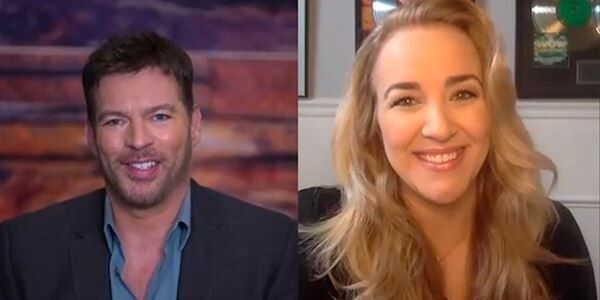 You know him from his amazing big band work as well as his stint as judge on American Idol.  But now, Harry Connick Jr. has come out of the pandemic with a full faith-based album in which he wrote, arranged, and played on all the songs.

CCM Magazine sat down with Harry to talk about this new project.

Cancer, miscarriage, sickness, loss of limbs, even death! In a short span of time, Big Daddy Weave has been hit with some of the hardest tragedies life can offer. How did/do they get through? How did they not give up and break up as a band?

CCM Magazine sat down with singer Mike Weaver to talk openly and honestly about how these trials expanded their faith, music, and ministry.

Phil Wickham Is Raising His Voice

With his hit single “This is Amazing Grace” earning Gold status, while becoming the second-most sung worship song in churches in the United States, Phil Wickham had climbed high enough to enjoy a view rarely afforded most Christian artists.

It was also the most unexpected place for him to receive the most devastating news.

Fresh off his 36th #1 song, “Waymaker,” Michael W Smith releases what he calls, "a worship album that is more for individuals during their personal quiet times."