A while back it was big news Amazon needed a second HQ and cities all over the nation were doing their best to get it. Now that Amazon has released the plans for the new building a lot of those cities are breathing a shy of relief, there is no amount of jobs that make this a good idea.

Amazon says the 2.8 million square foot double-helix shaped building was inspired by DNA, galaxies, weather patterns, pinecones, and seashells. The problem is it looks eerily like an emoji that's a little less flattering.

But that's just one man's opinion, see for yourself HERE. 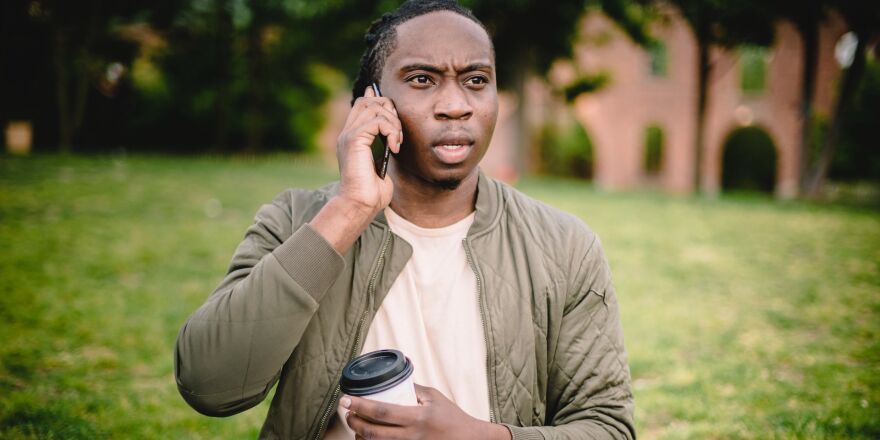 Photo by Ketut Subiyanto from Pexels