James Howells accidentally threw away 270 million dollars worth of bitcoin and now he wants it back. Everything was saved on a hard drive which he accidentally threw away back in 2013, back then it was worth $9 million but as bitcoin prices have soared it's now worth over $273 million. He's since started petitioning the country to try and find his hard drive at the landfill. I am not sure how he thinks he will find it...8 years later but he how cool if he actually did!

There have been so many things over the years I didn't mean to throw away but I usually had help from my family who decided it was not worth keeping. I'm still sad they got rid of my snowboard, it was a nice one too, like $400 but they felt it was in the way. 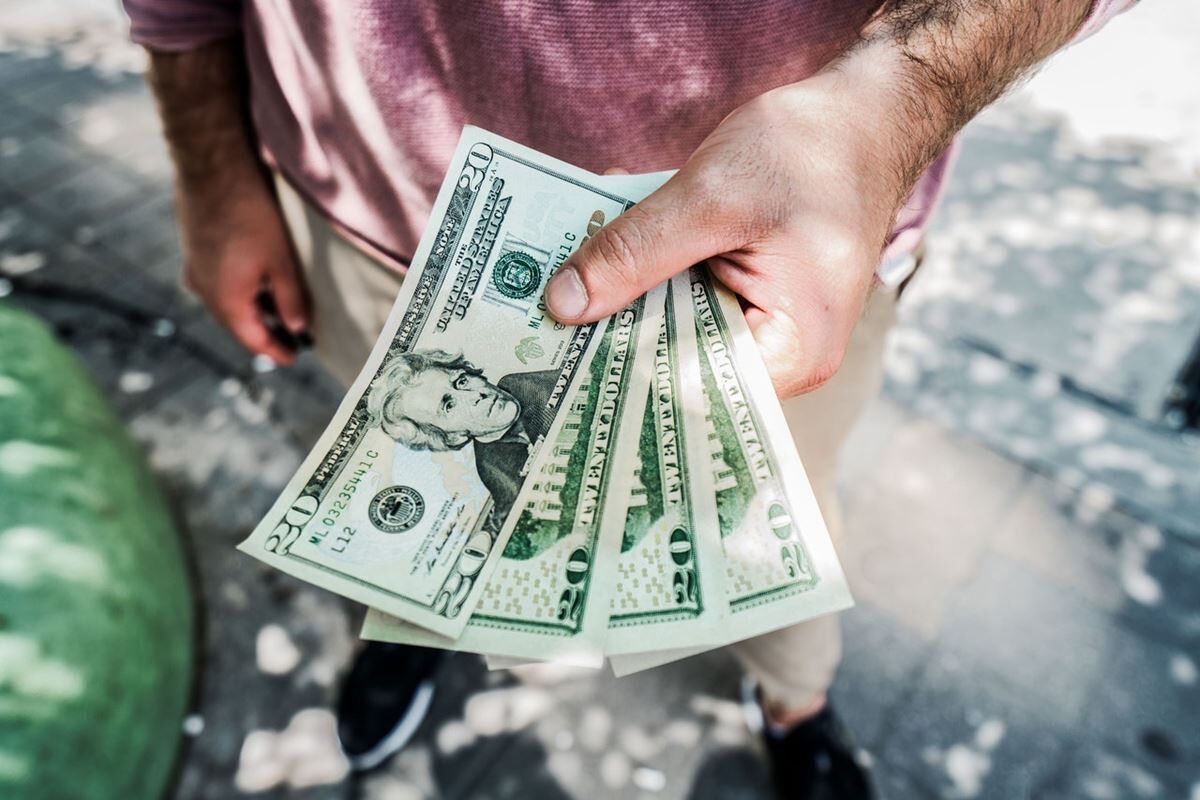